At The Global Child, we are transforming the lives of children, families, and communities who have been marginalized and neglected through high-quality education, social and psychological support, and leadership and empowerment training.

The Global Child is committed to the safety, nurture, and education of Cambodian street children. Operating both a school and safe house in Siem Reap, Cambodia, we provide the most impoverished and gifted children with a well-rounded education, life skills, and a cultural understanding of their country to promote students’ independence and leadership. 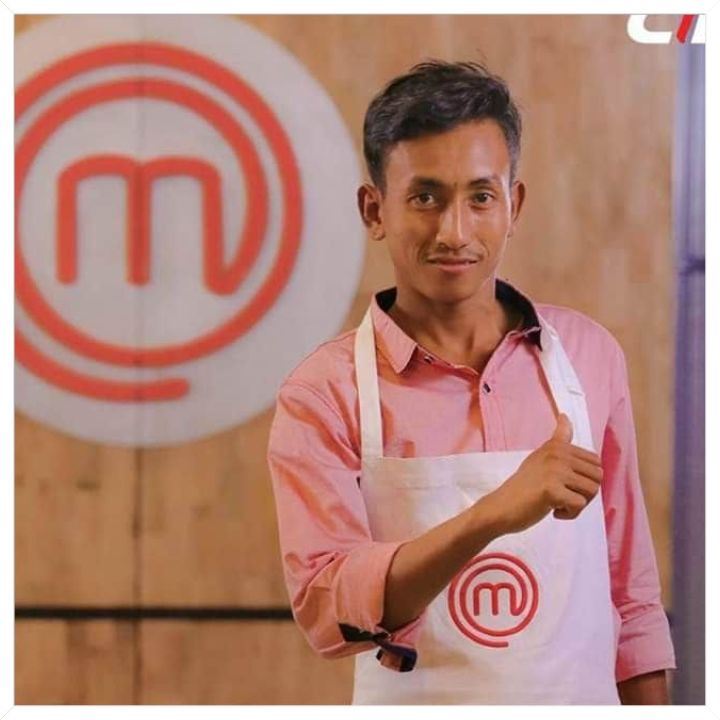 Sokmao an esteemed alumnus from the first class of students in 2004, got countless opportunities to chase his dreams and make a bright future for him and his family.

Prior to TGC, Sokmao collected plastic along the river and sold vegetables at a market in Phnom Penh.  As a young child, he was used to waking at 5:00am to work tirelessly with his grandmother instead of going to school.

Following tedious studying and hard work, Sokmao graduated from TGC and expressed his interest in the culinary arts. At this point, TGC sponsored Sokmao to go to Paul DuBrule School, a vocational school for Hospitality and Tourism in Siem Reap.  Sokmao excelled in this environment, and his hard work opened the door to a once-in-a-lifetime opportunity as a contestant on MasterChef.

Sokmao spent four months competing against the best of the best chefs in Cambodia.  During his 15 episodes on MasterChef Khmer, he utilized his skills, broad knowledge, and creativity to make delicious culinary dishes for the judges.  Follow Sokmao’s journey on MasterChef Khmer.

Sokmao currently lives with his wife and young child and works as a chef at a popular restaurant in Phnom Penh.  His plan for the future are to give back to his community and share his successes with new students at The Global Child. 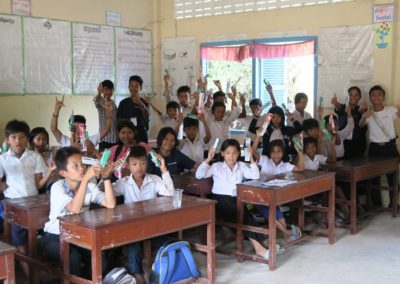 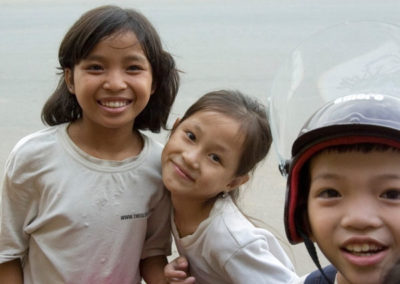 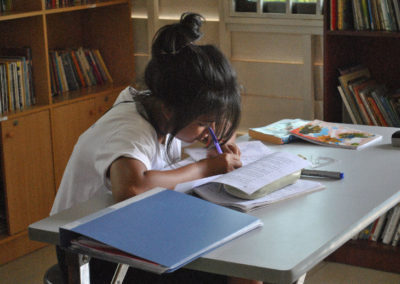 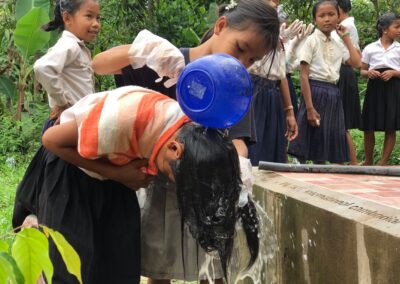 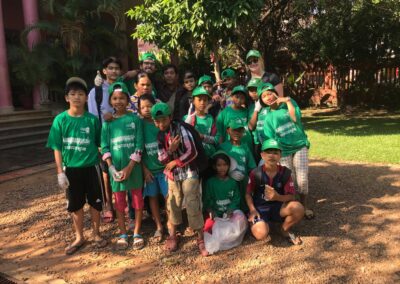 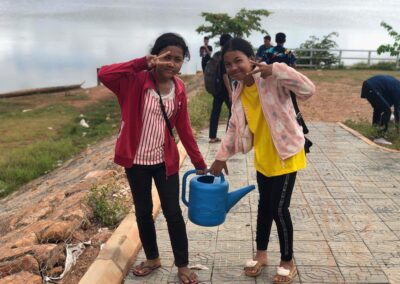